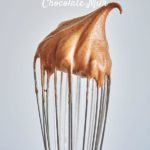 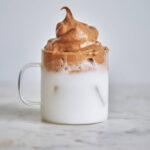 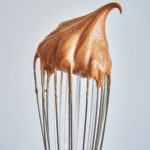 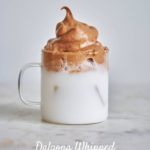 What is Dalgona ‘Whipped’ Coffee?

Dalgona coffee can be made using 3 methods: frother, mason jar, or whisk.

What is Dalgona ‘Whipped’ Chocolate?

This take on the Dalgona trend is a caffeine-free, chocolate treat. It is made using a similar method to the Dalgona coffee, but with slightly different ingredients. We are creating the froth/whip by using egg white or aquafaba similar to a meringue.

Note: Dalgona coffee does not need added ingredients like egg white or aquafaba because of the stabilizer additives, often gluten preservative in the instant coffee.

How Long Does it Take to Make Whipped Chocolate?

It takes about 10 minutes to whip up this frothy, chocolate treat. Simple, fun, and way less calories than a chocolate ice cream shake.

Variations on this Whip

Customize this chocolate whip with some of the following fun variations:

Or make this Dalgona matcha latte!

Aquafaba is the thick liquid in a can of chickpeas that you usually drain out and throw away. It is commonly used in vegan baking as a substitute for egg whites and whips up just as well as egg whites in this recipe.

Eating any part of an egg raw can present a health and safety problem, as raw eggs do carry bacteria. If you’d rather not take the risk, buying eggs that have been pasteurized or liquid egg whites in a carton, as these are always pasteurized, is a good compromise.

How to Make a Dalgona Chocolate Milk

To make this chocolate treat, you will need the following:

Take the egg white (or aquafaba) in a bowl and whip the egg white until it is frothy and mostly a stiff, white texture. You can use a whisk, a hand mixer, or a handheld frother. A whisk may take a little longer to get the egg white to the right consistency (photo 2 below)!

Add in the sugar and continue to whip until stiff peaks form and it sticks to your whisk. See photo 2 below for a good example of stiff peak consistency.

Sift in the unsweetened cocoa powder, and thoroughly whisk it into the mixture until fully incorporated (photo 3 above).

Add your chosen milk, dairy or non-dairy, to a cup. Top the milk with the whipped chocolate. Sip, savor and enjoy!

Or check out all my other beverages and cocktails here.

★ Did you make this recipe? Please give it a star rating below!★

Do not add the cocoa powder until instructed or the egg whites will not properly whip. The powder will weigh the mixture down too much to froth properly. Sugar: this recipe works best with fine, granulated sugar. But it also works with many other sugars. Make sure the egg white/aquafaba is stiff before adding the sugar, especially if using a heavy sugar like coconut sugar. Aquafaba is the liquid left when you strain chickpeas from a can.  Eating any part of an egg raw can present a health and safety problem, as raw eggs do carry bacteria. If you’d rather not take the risk, buying eggs that have been pasteurized (look out for that on the label) or liquid egg whites in a carton, as these are always pasteurized, is a good compromise. You don’t need the extra froth assist from the egg white (or aquafaba) when making Dalgona coffee since there are additives and stabilizers in instant coffee. *When using aquafaba, adding 1/4 tsp cream of tartar will get you firmer peaks in your mixture. This recipe doesn’t work as great without the cream of tartar since the cocoa powder is so heavy that it deflates the whipped aquafaba. 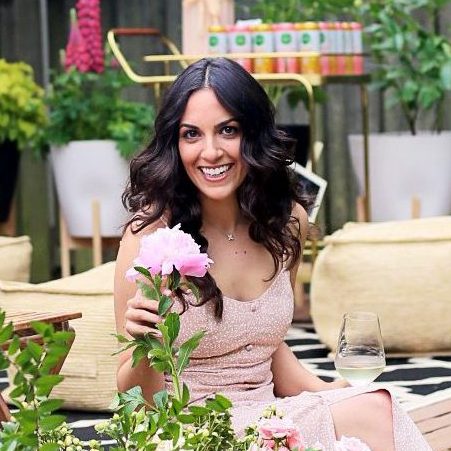 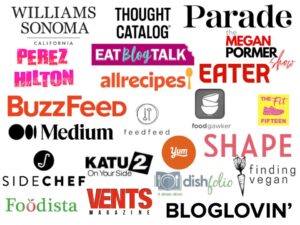